to pursuade, motivate, explain, educate and engage your target audience 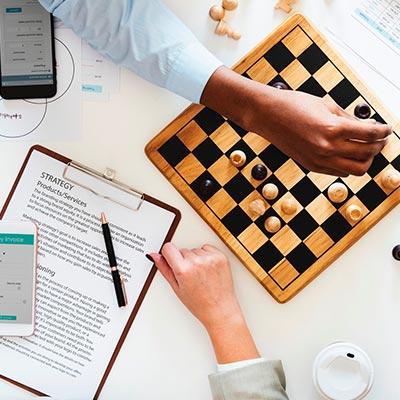 Our expertise in video marketing strategy will shape the style and direction of your video. 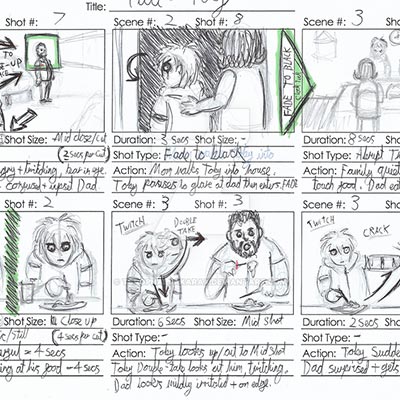 We’ll start by defining your strategy . Then we’ll plan your video, create a storyboard and a script, followed by filming, producing and editing. 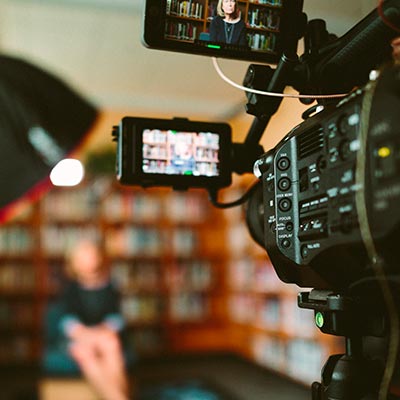 We’ll film live footage - on location, or in a studio, or with a green screen. We’ll film 360 degree footage or use a drone.
We’ll create animation , either using CGI, hand-drawn techniques, a whiteboard style, or an explainer-style. 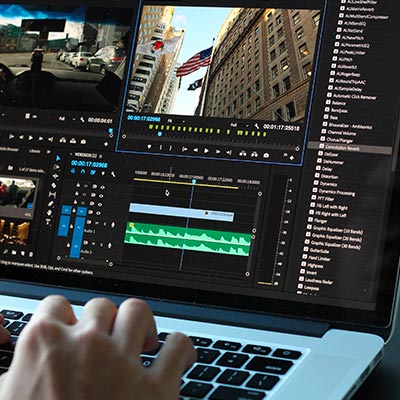 All your video’s elements come together post-production, including sound, music, animation , titles and computer graphics . We’ll edit your video and bring the footage to life. 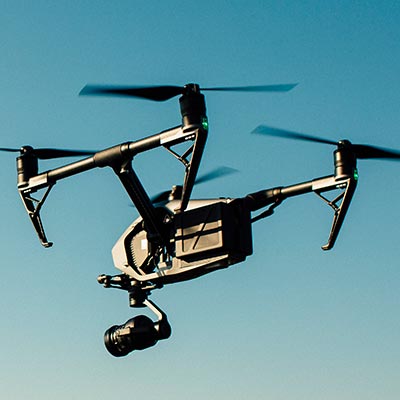 We keep up with fast-moving technology, whether that’s using drones, 360 degree footage or 4K footage. We’ll use a video style that’s most appropriate for your platform and target audience - including ‘live streaming’ and ‘selfie’ styles.

Discover how we can help you. We are an award winning animation and corporate video production company working with businesses throughout the UK including Newcastle, Leeds, Bradford, Manchester and London.