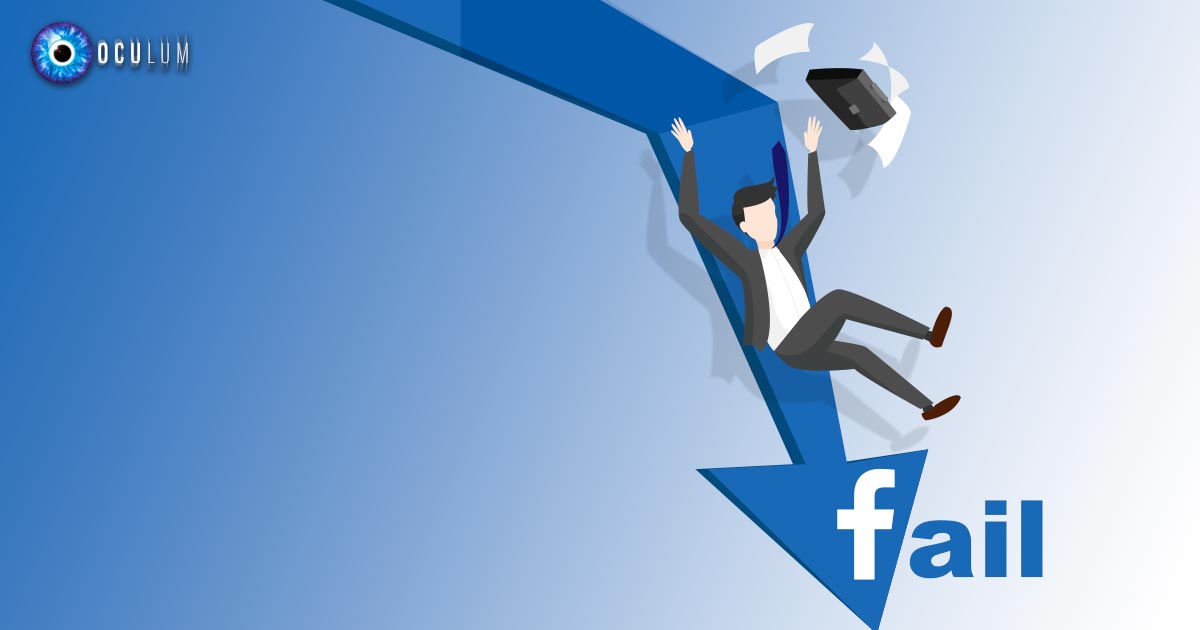 They're not wrong. Video really IS the best way to engage people on social media - but it has to do just that; engage them. Here are the cardinal sins committed by way too many business pages and business related posts. Don't fall into these traps! 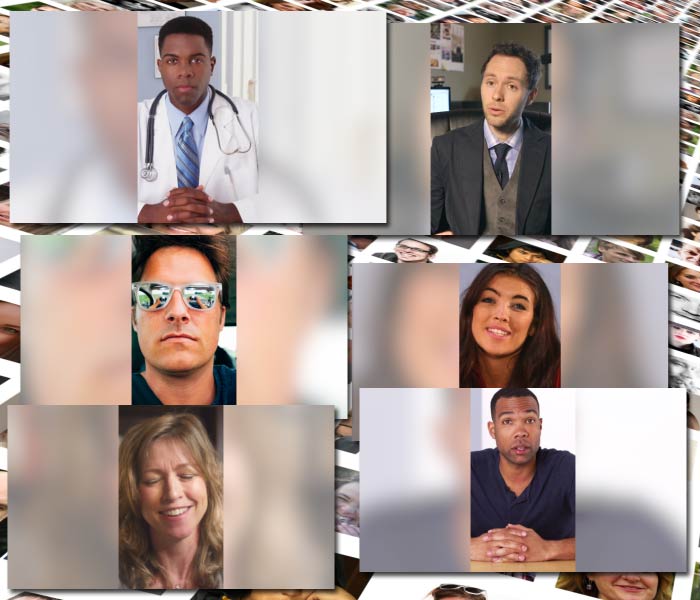 You shot your selfie video on your phone, in portrait orientation, talking at the camera.

It looks just like all the other “livestream” or selfie videos and just like them, nobody gets your message because facebook videos start playing with the sound off.

Until you build up a sizable following in your own Facebook Groups, nobody knows who you are.

Unless you’re a B-list celebrity or Richard Branson, few people care about you enough yet to want to engage with you and turn the sound up.

You’re just another face in the crowd. If people do turn the sound up, they struggle to hear you in your echo-ey office (or in your kitchen, or out in the noisey street) so they stop watching almost instantly.

Your ad was not written by an expert in advert scripting. If it has conditions, it might seem weak. It has been found that many adverts and social media videos which use imprecise language, probably also making use of passive phrasing and bad sentence construction, make the content sound like unbearable waffle.

You won't believe the astonishing transformation you'll see in your business when you use powerful wording! (... did you see what I did there? Count the power words and phrases. There are 7)

The messages are in the wrong order, leaving the core ‘reason to watch’ message until half way through or even right until the end.

The call-2-action (if there is one) is at the end, but nobody watches that far. Sentence construction, precise language and correct grammar are important. Bad or weak English reflects on you, your product and your business. 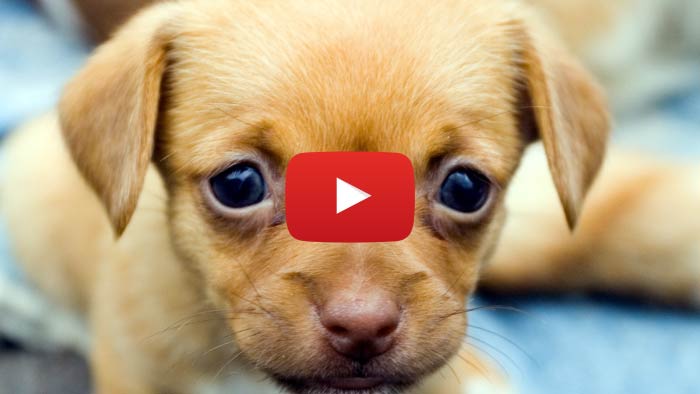 It looks great, the message is great, but it just isn't engaging.

It doesn't give them an immediate reason to watch more than the first few seconds.

You may well have a perfectly valid reason in your head why your audience should watch your ad or learn more about your product.

On Facebook, you’re competing for attention with videos of puppies, funny dances and instant baking of fabulous cakes. 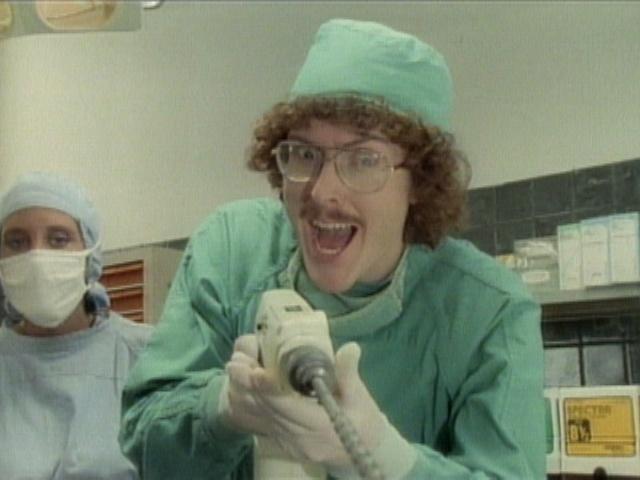 You wouldn’t board a transatlantic flight piloted by someone who’s expertise was in driving a bus.

Why oh WHY would you trust your video production to a company who does a bit of everything? Use an expert. Or use an amateur, then come back and use an expert when you’ve seen the effect using an amateur has... 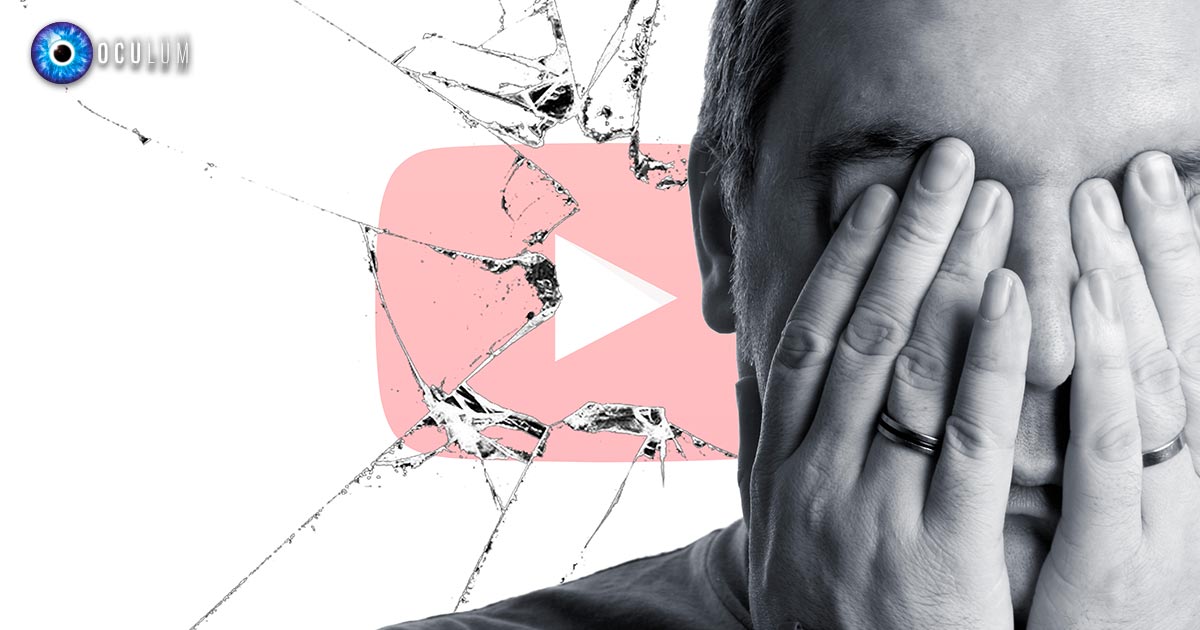 The first 7 seconds of your advert use fantastic fancy visuals and impactful sound effects to reveal Your Logo – by which time your audience has scrolled past your ad and has already been distracted. Your ad view count has gone up by one – but it had no effect.

If you're smart, you'll have 'pixelled' the viewer in order to re-target further ads, but they won't remember what you're all about from the first advert, so the second round of adverts will fail too. 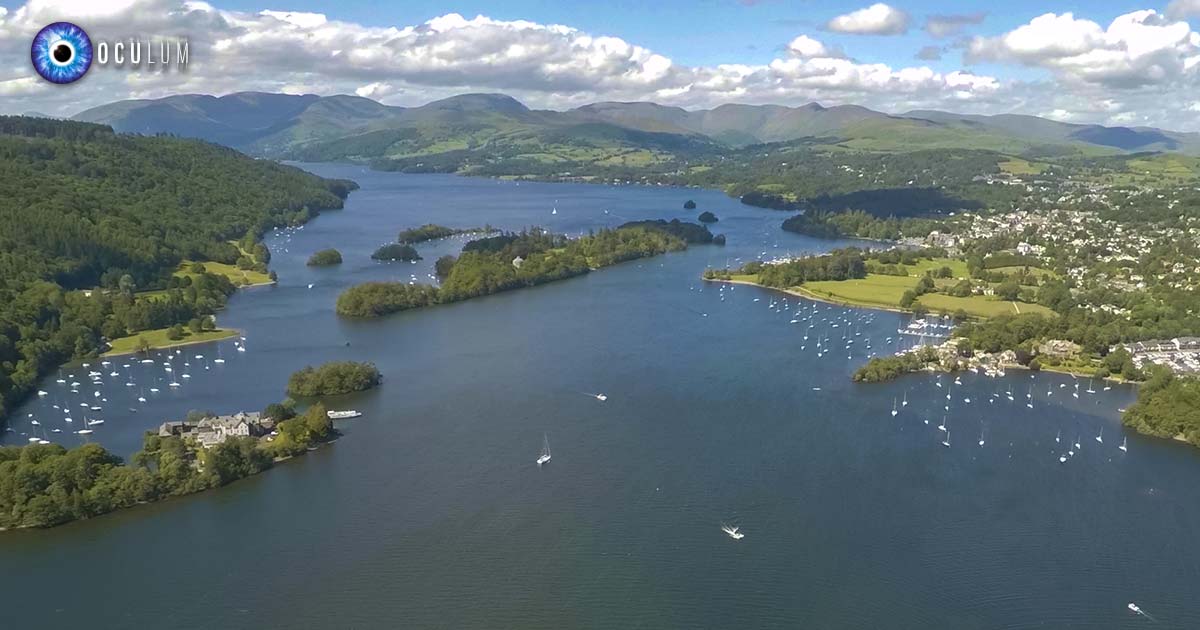 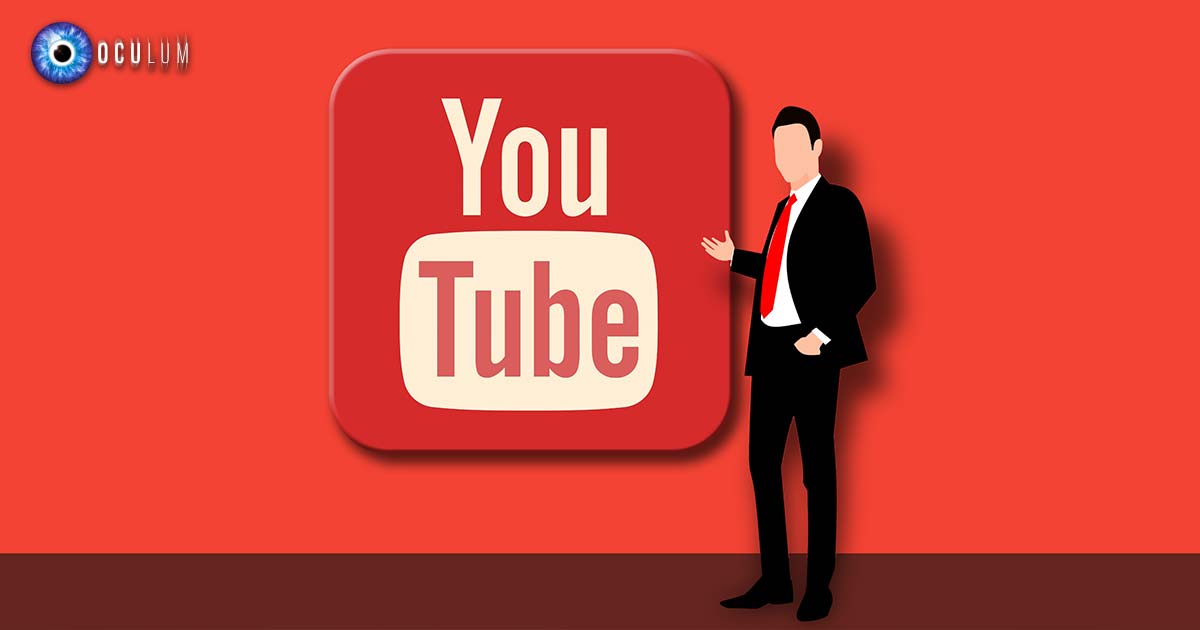 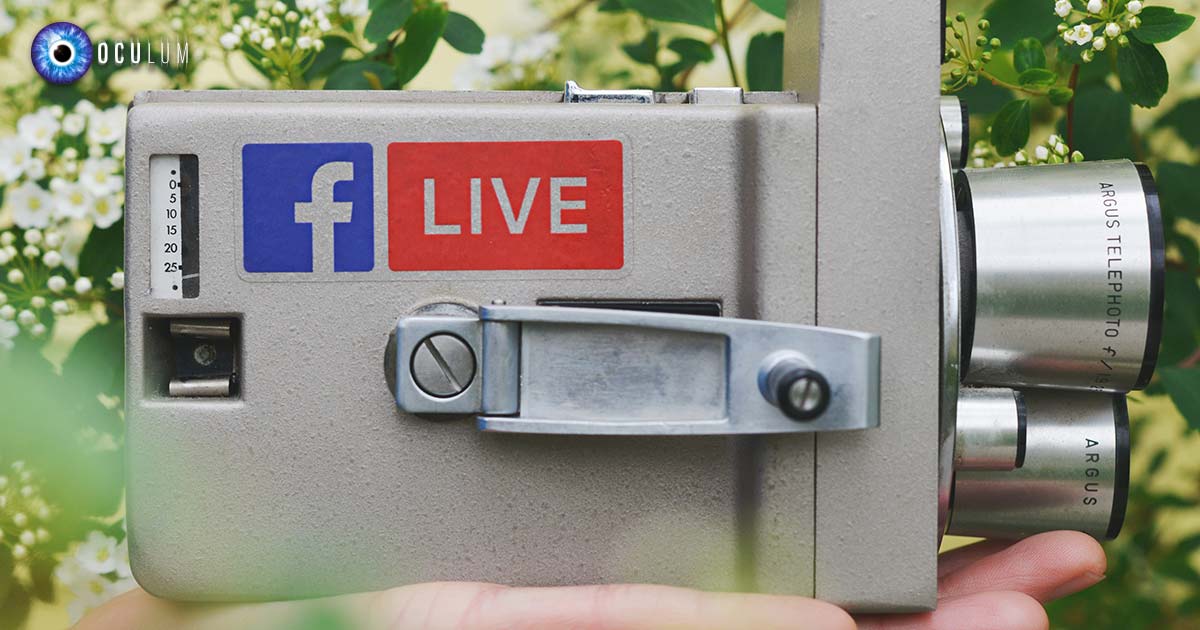 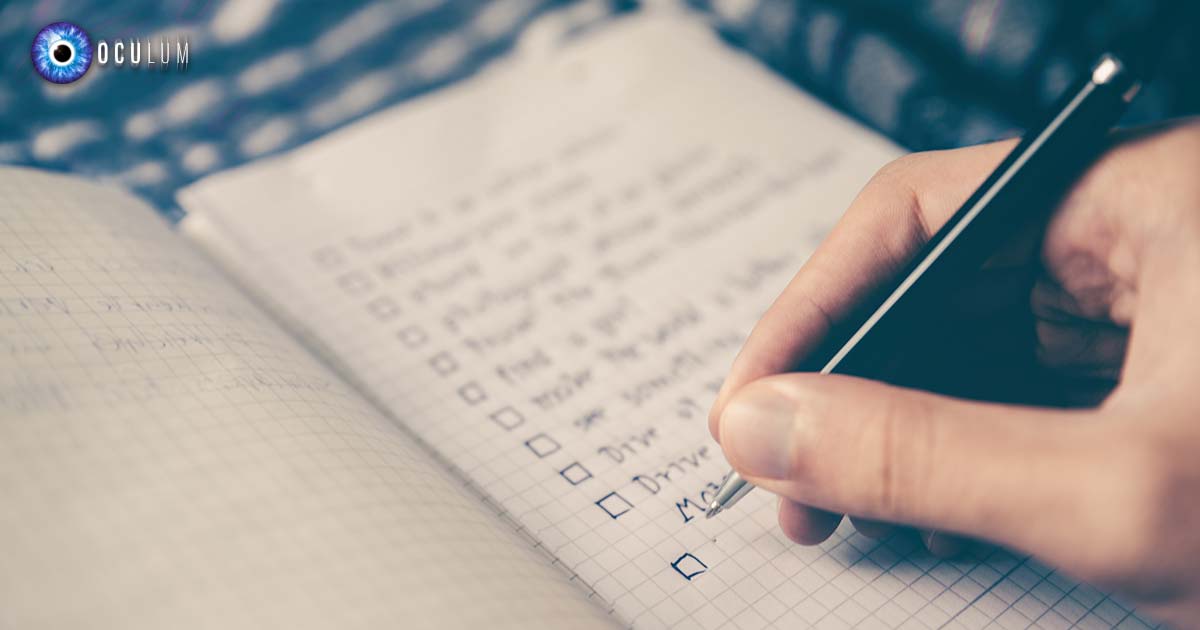 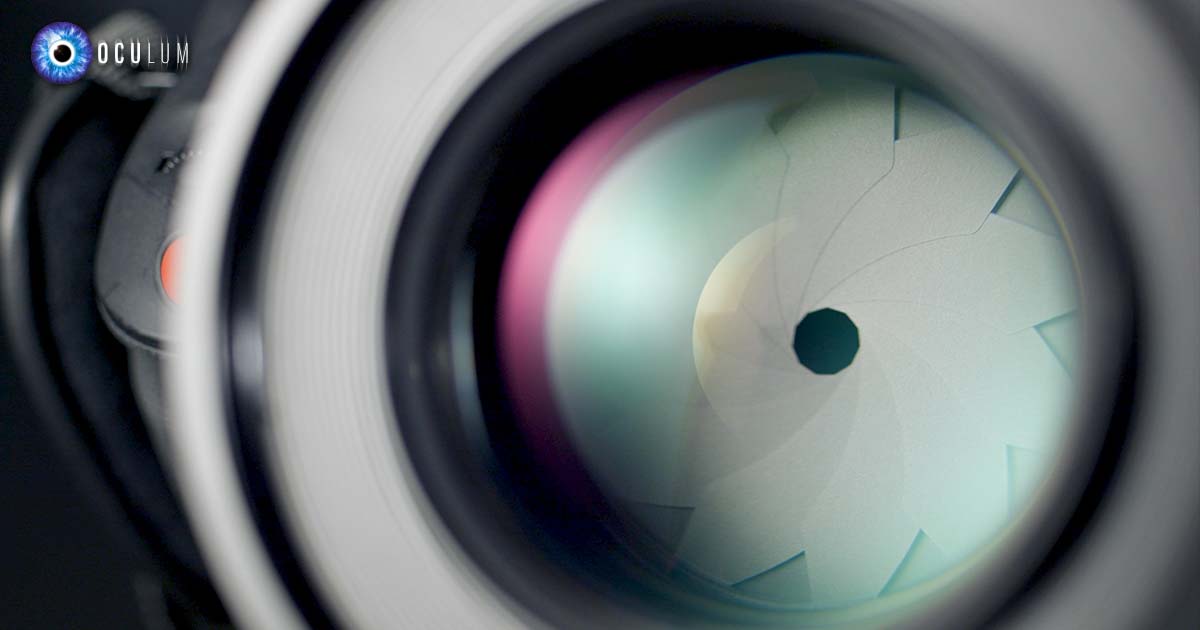 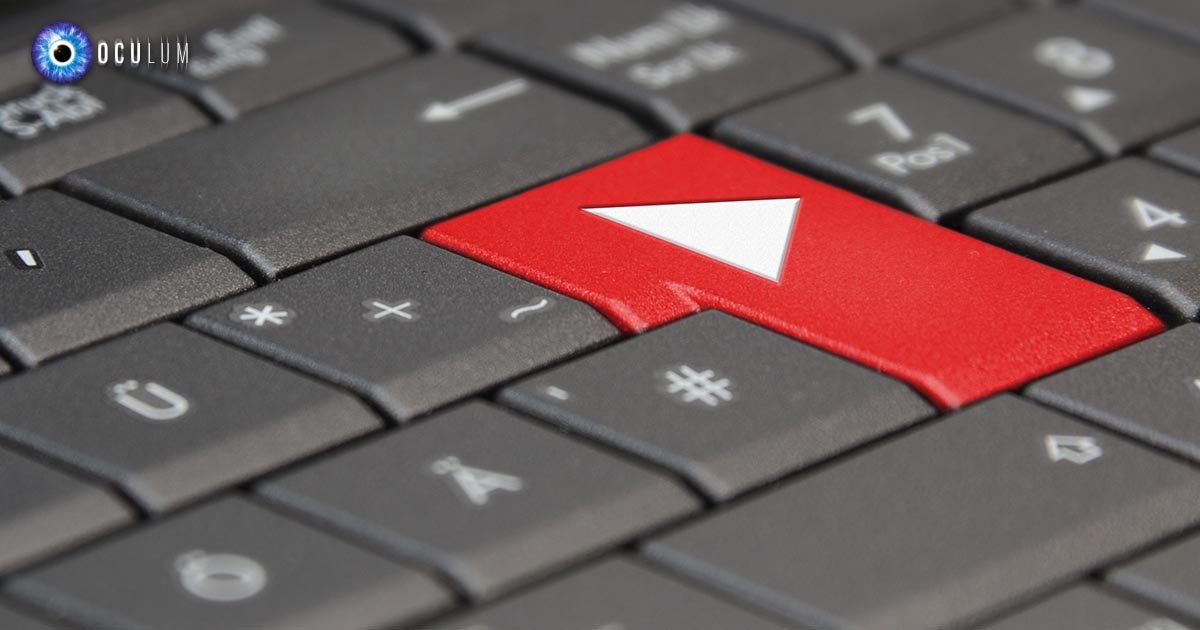 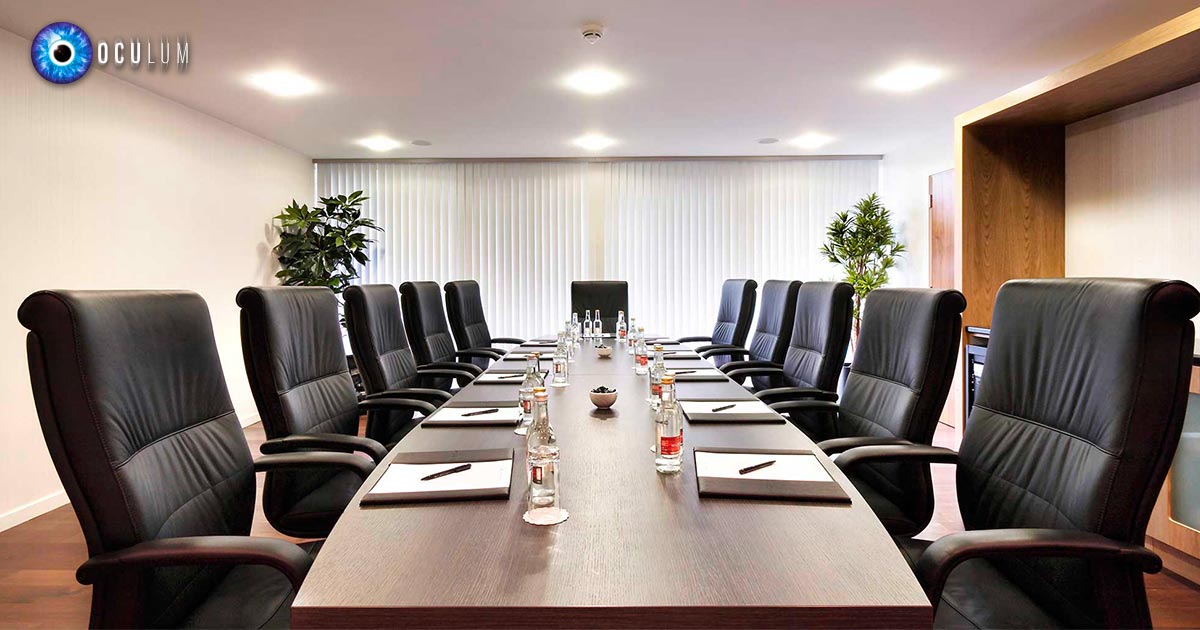 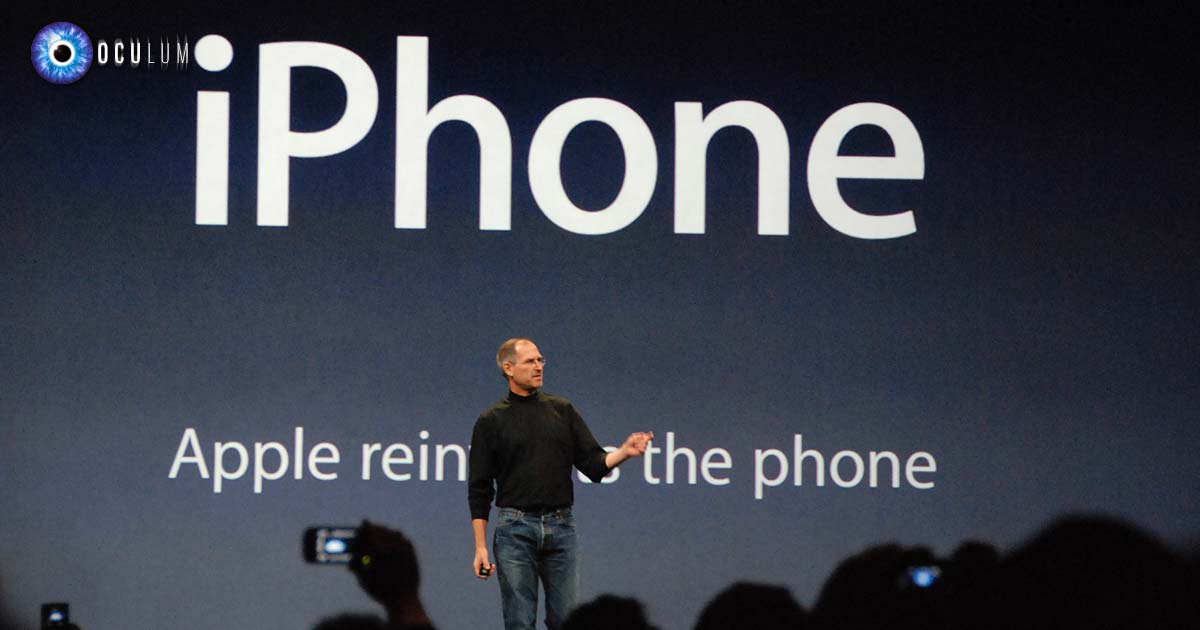 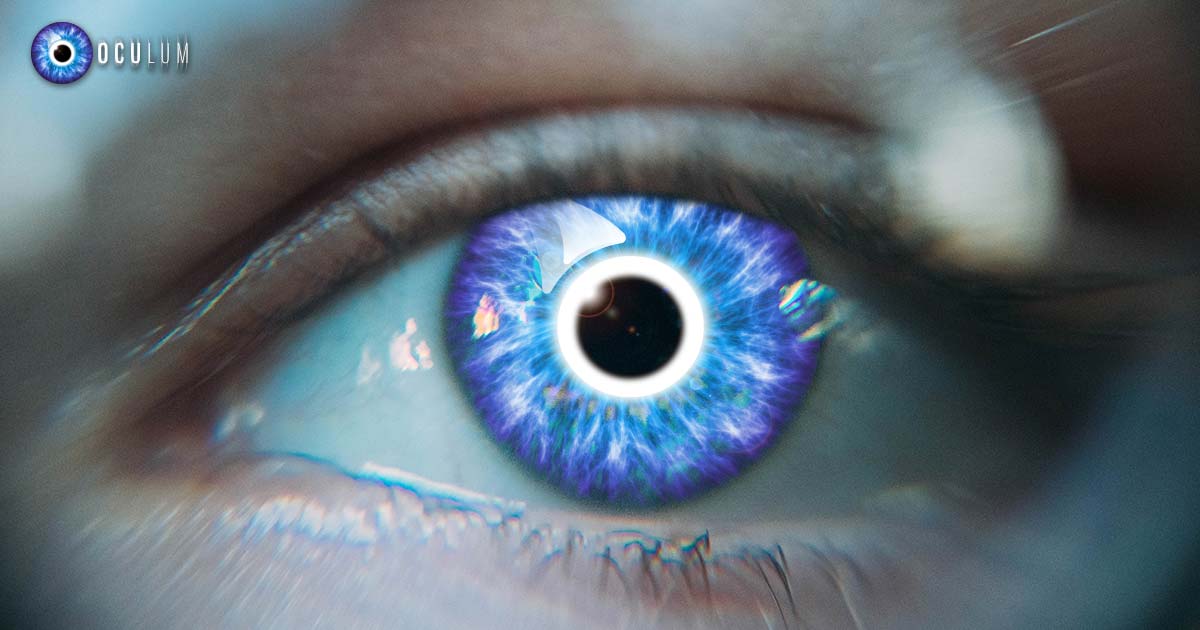 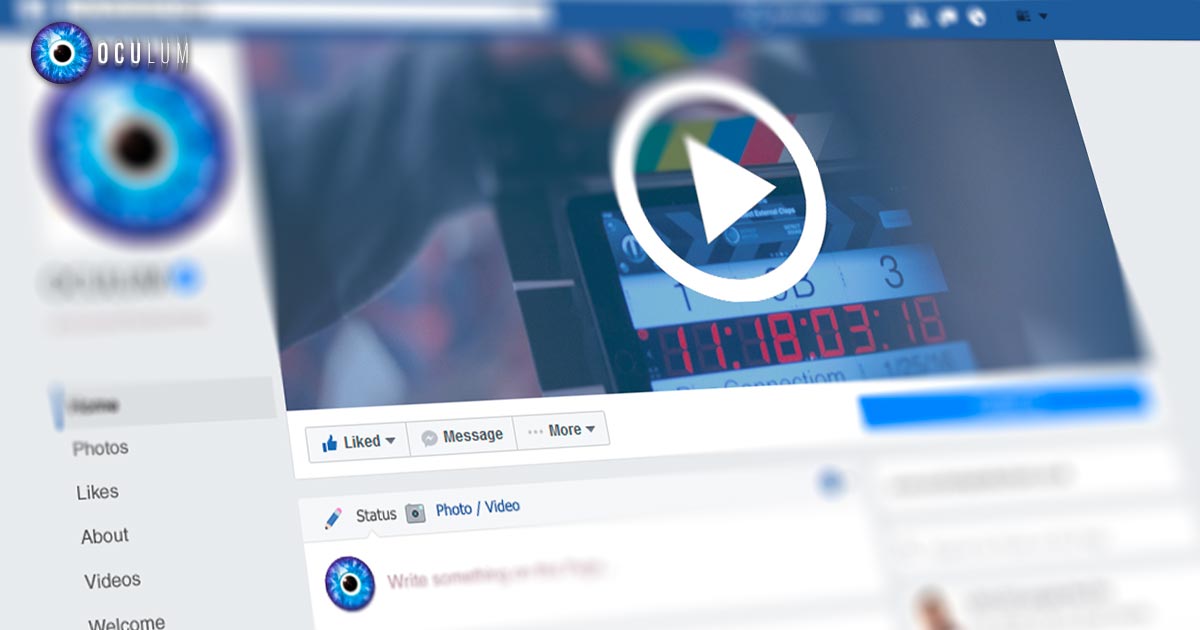 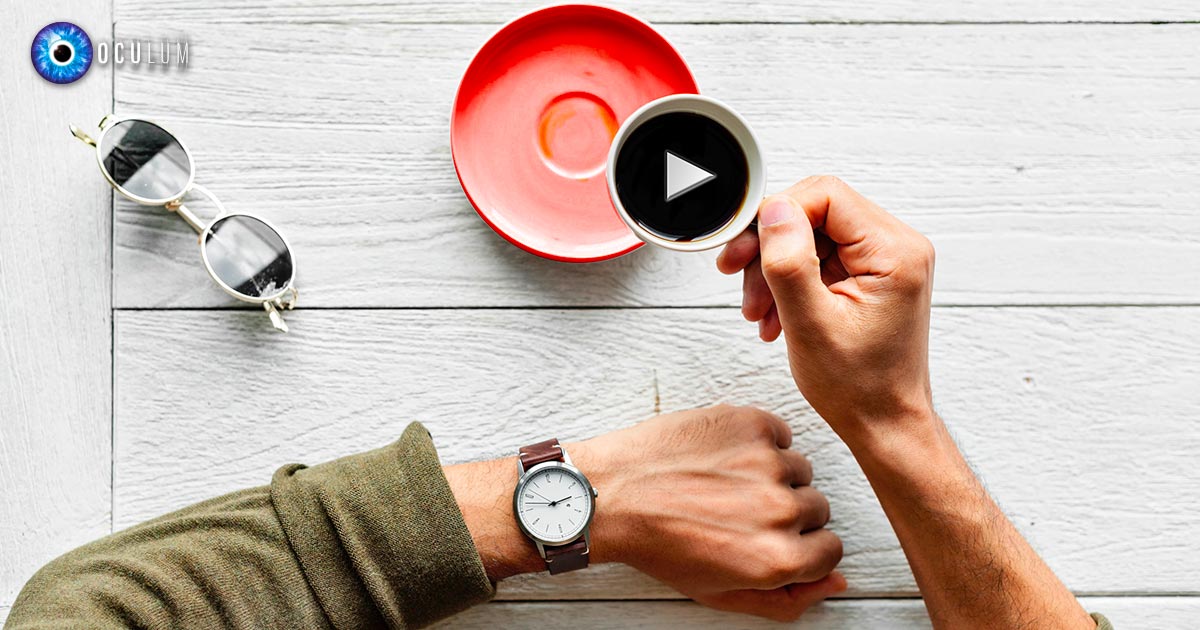 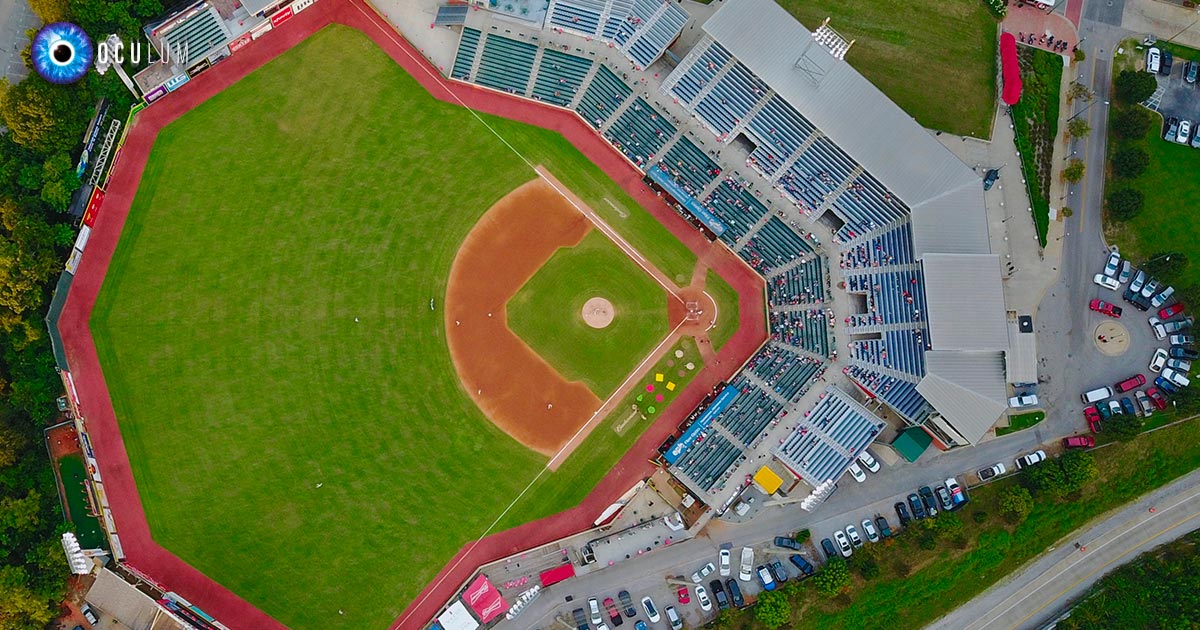 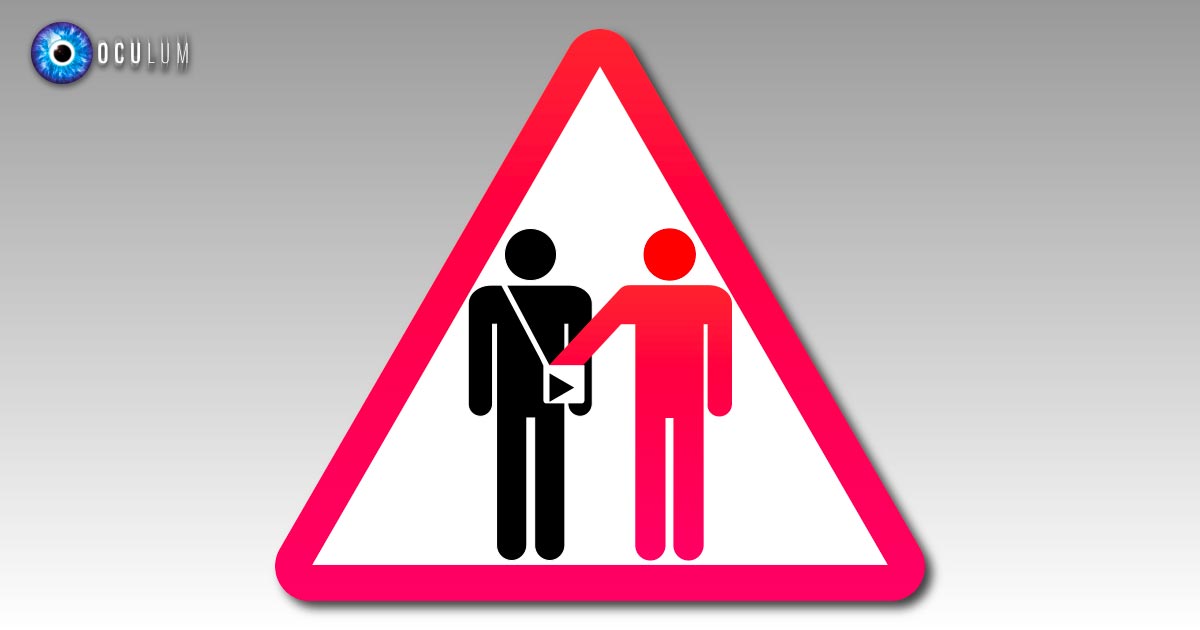 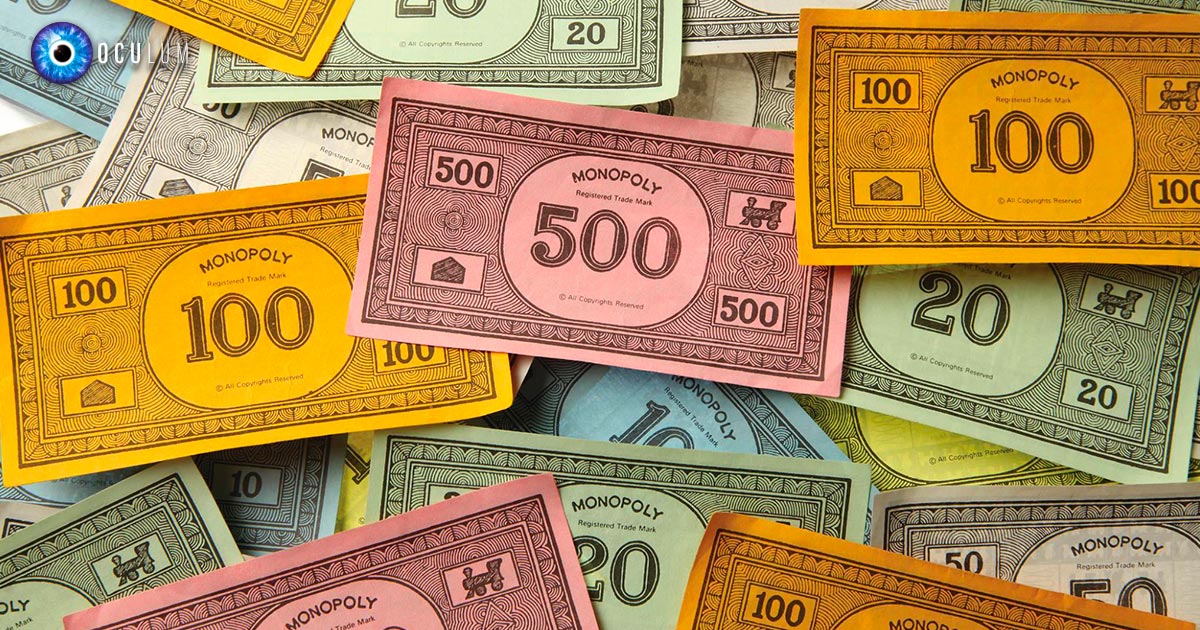 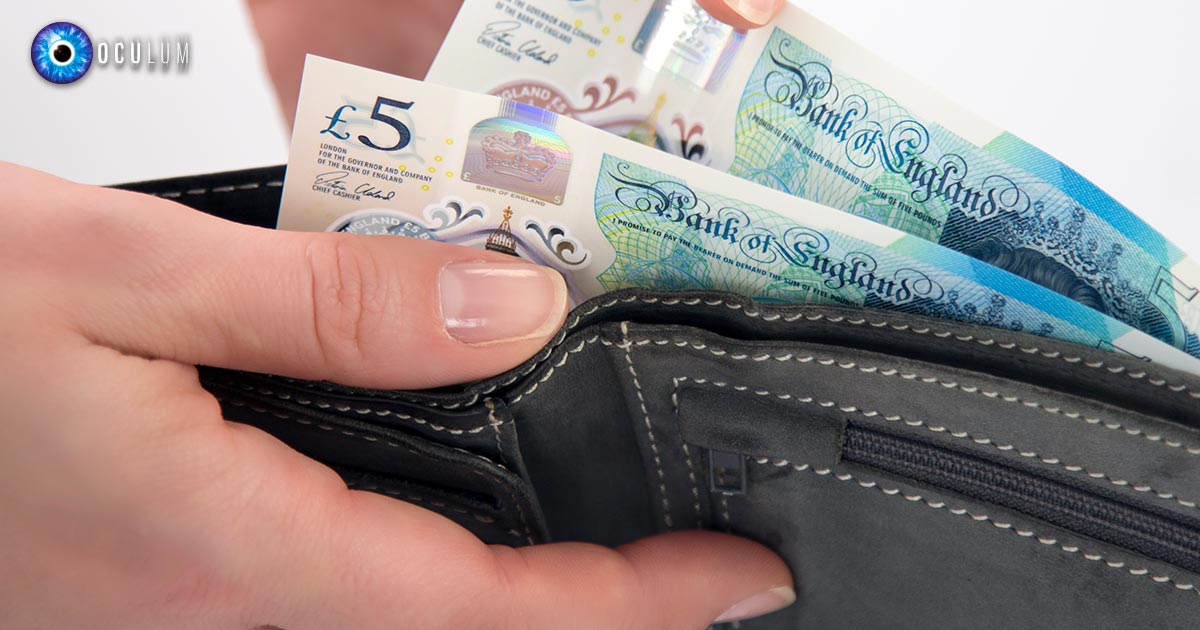 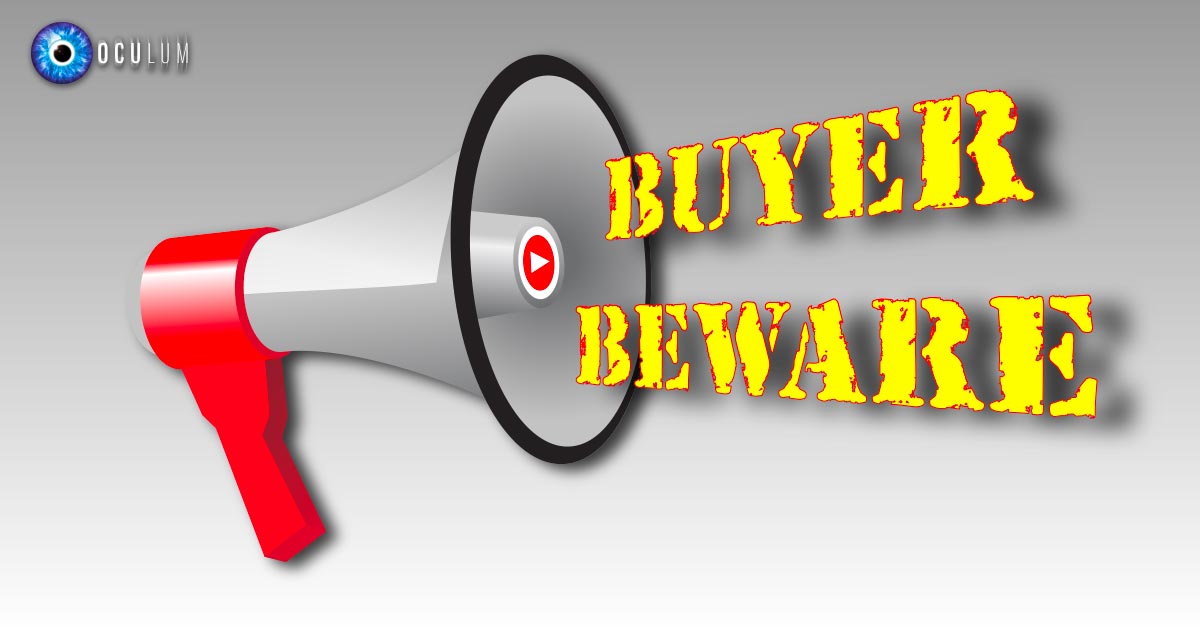